Functional and Orthomolecular Medicine both treat diseases and disorders by re-establishing the correct function of body’s physiological mechanisms of systems and cellular metabolic mechanisms respectively by the use of nutrition, nutriceuticals (concentrated nutritional supplements) and removal of toxins that interfere with normal physiological functioning.

Orthomolecular Medicine evolved from the research by Abram Hoffer, MD and Linus Pauling, Phd. Pauling is a twice Nobel Prize recipient molecular biologist researcher and faculty at California Institute of Technology 1927-63 and Stanford University 1967-1975. He coined the name and defined ‘Orthomolecular Medicine’ as the practice of preventing and treating disease by providing the body with optimal amounts of substances which are natural to the body. Hoffer was an MD practitioner and biochemistry researcher for the Canadian government in the field of psychiatry from 1951 through 1967. Both gentlemen worked together and founded the Journal of Orthomolecular Medicine.

Most everyone assumes that our conventional medical system (Allopathic Medicine) is inclusive of the above because we have licensed dieticians and nutritionist. As well, our MDs sometimes tell us to take a ‘Multi-Vitamin’. But, sadly it is not the case due to the extensive use of pharmaceutical medications to treat symptoms which has distracted our medical systems away from treating the cause of our disease. 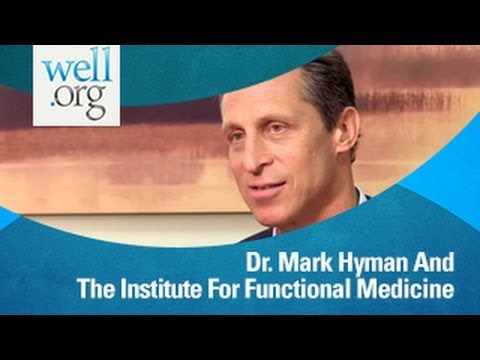 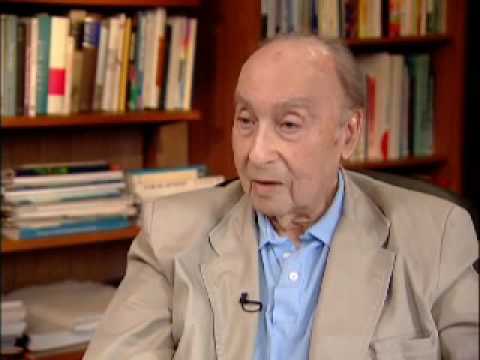 In the video FMI Interview with Abram Hoffer MD and Jeffrey
Bland PhD they discuss Orthomolecular medicine, its origins,
scientific research, its adversaries and health significance.

In the video Psycho-nutrition and Orthomolecular Medicine
on mental health, anxiety and depression by Gary Johnson.
Johnson also discussion quality of food supply and toxins.
Johnson is in discussions with the US Armed Forces on PTSD
treatment and potential development of a PSTD Emotional
Inoculation training program for soldiers going into wars zones
in an attempt to prevent PTSD.