Health In The News 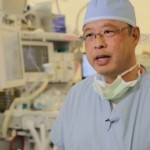 NBC 7’s Greg Bledsoe shares the story of how Dr. James Ochi of Rady Children’s Hospital, is using acupuncture instead of pain medications on his latest patients post surgery.

As fanciful as it seems, acupuncture does have real effects on the human body, whichscientist are documenting using high-tech tools.  Read more & Videos

Under Diagnosed Causes of Depression & Fatigue

Why do I still have Thyroid Symptoms When my Lab Tests are Normal? 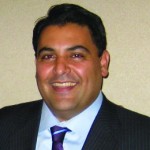 Dr. Datis Kharrazian discusses the new understandings of thyroid autoimmune disease and how many patients are misdiagnosed with depression  when actually they have a hypothyroid mechanism condition.  Watch Interview 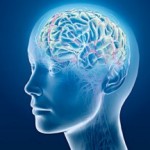 Learn about the newly emerging   neurodegenerative conditions caused by  food and environment exposures of which many of today’s mental and emotional disorders are directly linked.  Patients who do not improve with conventional medicine and/or psychotherapy  may require  laboratory tests  to identify  necessary  lifelong dietary modifications and appropriate  neuroendocrine immunological support.

Researchers looked at 34,000 patients records, fewer than half of whom took FDA-approved sleep meds as Ambien, Restoril, Lunesta, and Sonata. They found that those who took fewer than 18 sleeping pills a year were at greater risk of death and developing cancer than those who were not prescribed sleeping aids.

Efficacy of Acupuncture for PTSD in Military Personnel: A Randomized Controlled Trial

Health In The News was last modified: September 28th, 2016 by Van Harding